This 50-minute historical documentary looks at the British Caribbean experience of the First World War and its legacies, as revealed by the last surviving veterans of the British West Indies Regiment. The film is formed of archival materials, drama reconstructions and eye-witness and expert interviews shot in Jamaica, Cuba, Guyana, Barbados, St. Lucia, Italy and the UK.

The information pack on the accompanying website has free resources including a summary, image gallery and timeline.

This guide was first created by Emma Allison who has left the IOE and is now being updated by Nazlin Bhimani. The aim of the guide is to highlight some of the resources on the history and experiences of BAME people. The resources are identified through personal knowledge, via various lists and by consulting with other librarians and academics.

This guide seeks to be an inclusive hub for information relating to Black, Asian and Minority Ethnic communities in the UK with reference to education. The guide also provides a snapshot of the range of international resources available for a study of BAME experiences.

The term 'BME' or 'Black and Minority Ethnic' is UK-based terminology which although superseded by 'BAME', Black, Asian and Minority Ethnic, still remains popular. BME is not generally used internationally. In North America the terms 'African American' are the preferred terms in relation to people of African heritage and 'Asian' for people of Asian heritage. Previous UK terminology includes 'Minority Ethnic' and 'Ethnic Minority'. These terms may be useful when searching for older information regarding the educational experiences of BME people. 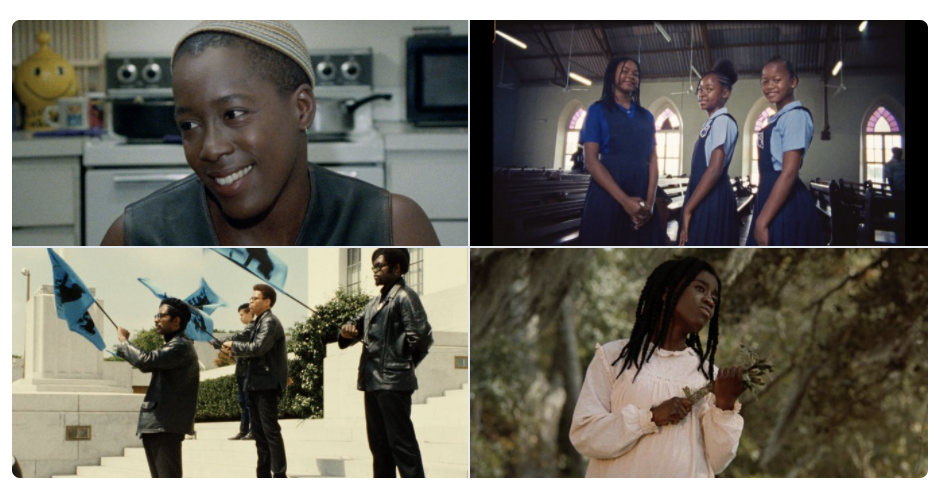 The Criterion Channel has highlighted films that focus on Black Lives and are making these available without subscription. Navigate to the films you want to watch and click on the title to watch. It is not necessary to subscribe to the service.https://www.

In 2017 we celebrated some important anniversaries:

There is an urgent need to confront issues of race, inequality, and social justice, and to build a deeper awareness that promotes empathy and understanding. Critical issues must be faced, steps must be taken, and changes must be made in order to effectively address the underlying, systemic issues which give rise to social injustice.

This is a list of resources complied by Amalaraj Perkin. It can be circulated freely.

Black History Walks offer guided Walking Tours in London which focus on the African history of London. The walks take place in 10 different areas from February to November and last about two hours. Private walks available on request, at times to suit your  School, University, Birthday or Staff group.

A list of relevant films and talks are listed on the events blog.