The archives has a number of collections relating to comparative and international education, including the archives of academics, teachers and professional organisations working throughout the twentieth century. For further information have a look at our research guide. 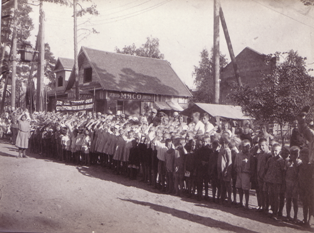