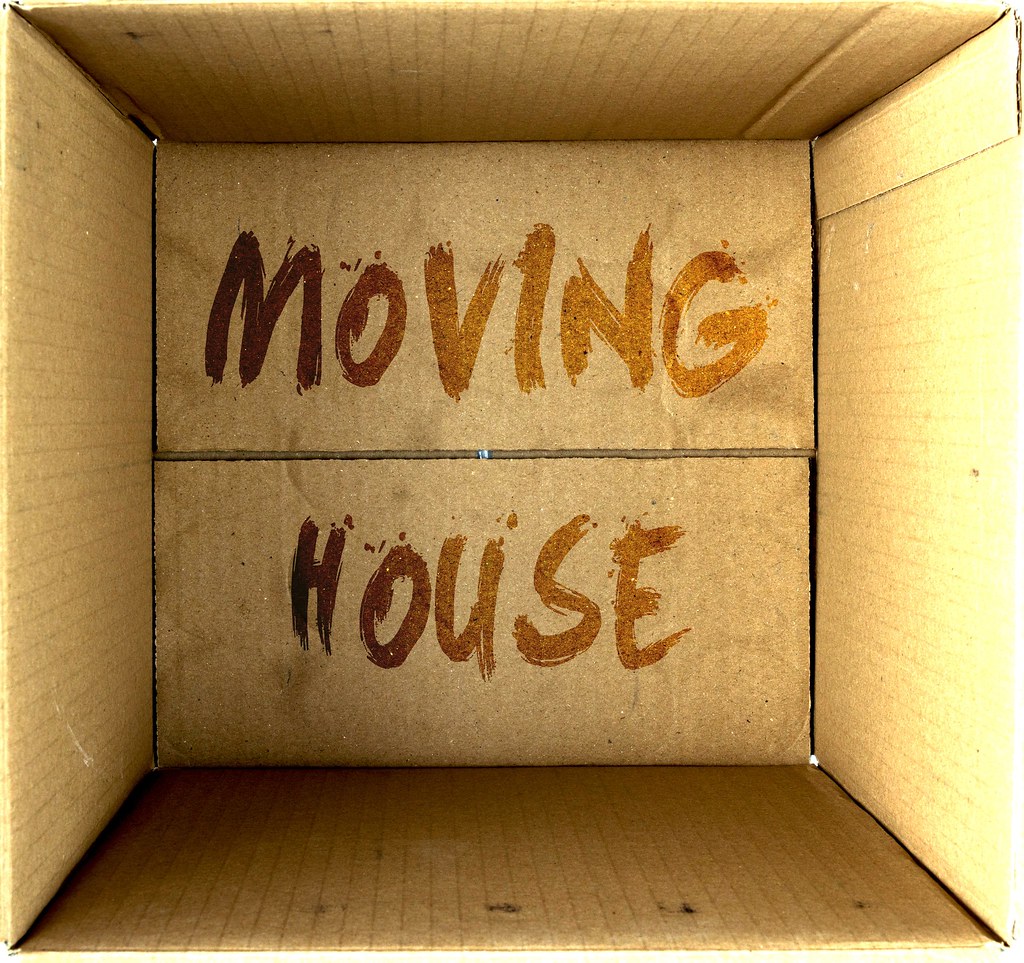 IOE LibGuides are moving to their new home in UCL Subject Guides and LibrarySkills@UCL from 27th May 2021. Some of the content (mainly weblinks) will be moving to ReadingLists@UCL. Some guides will simply be deleted so as not to duplicate information.

We are indebted to Mr. Barry D. Varley-Tipton for his generous donation of the MACOS curriculum project materials to the Newsam Library. The list of materials are on the following pages: Printed Materials and Audio and Visual Materials.

Man: A Course of Study (commonly referred to by the acronym MACOS or M.A.C.O.S.) is an American humanities curriculum project based on the theories of Jerome Bruner. Bruner believed that it was possible to teach children to be more humane and eliminate racism and ethnocentrism by studying another culture closely.

This guide provides information about the project, the context and the controversy surrounding it. It also includes useful links to websites and resources on MACOS held at the Newsam Library. The bibliography at the end of the guide is a list of articles and reports on the MACOS project which has been obtained from a search on the database ERIC.

Man: A Course of Study

Jerome S. Bruner (1915) is a well-known and influential American cognitive psychologist whose work has made a huge impact in education. In particular, two of his books, The Process of Education (1960) and Toward a Theory of Instruction (1966), are regarded as classics and have had immense influence.

In 1964, Bruner took a leave of absence from his post at Harvard University to work on the MACOS project at the  Educational Services Incorporated (ESI), now Educational Development Center (EDC). The course materials based on the theories Bruner expounded in The Process of Education were for primary-school level and included films and images of the Netsilik Eskimo.

MACOS (Man: A Course of Study) tries to inculcate in children the quest for the following issues:

At its peak in the early 1970s, the MACOS curriculum, which took a year out of the normal curriculum, was taught in 47 states in elementary and middle schools in the U.S. and reached approximately 400,000 students. The programme used film in an innovative way and won several awards, including the American Educational Publishers Institute award, an American Film Festival award, two CINE Golden Eagle awards, and an Emmy Award (1971). It was funded by the National Science Foundation and the Ford Foundation (see EDC for further information).

The course used a socio-anthropological approach to collate materials (film and images) about the Netsilik Inuits of Pelly Bay (now the Kugaaruk region of the Arctic coast of Canada, west of Hudson Bay) and their everyday life as well as the natural life surrounding them. The purpose was to teach children about a different race and allow them to equate their understanding of that race with their own - in the hope of eradicating racism and ethnocentricity.

Bruner was convinced that even young children are able to engage with any material as long as it is presented in an appropriate and motivating way. He developed a holistic model of learning and proposed a spiral curriculum. To him, learning skills was more important than learning facts - including the skills of questioning and debating. The MACOS project was both highly acclaimed and severely criticised.

Jerome Bruner served as advisor to US Army intelligence and US Presidents and continued researching and teaching psychology until the age of 100. He died in 2016.

You can now text your enquiry to