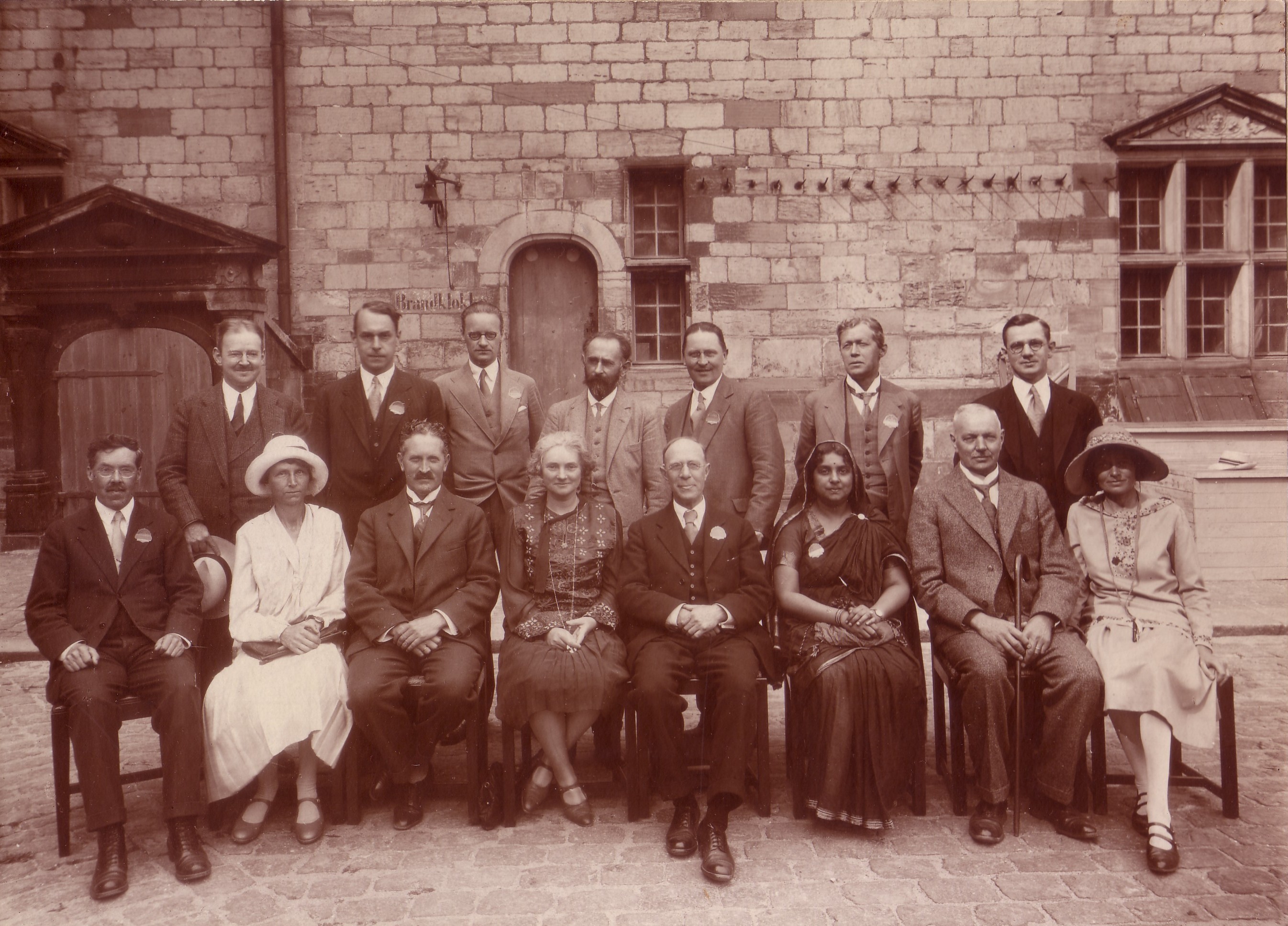 What was the World Education Fellowship (WEF)?

The WEF was founded in 1921 as the New Education Fellowship, later changing its name to the World Education Fellowship. Although it has embraced a wide range of individual philosophies, the central focus has been on child-centred education, social reform through education, democracy, world citizenship, international understanding and the promulgation of world peace. Its foundation can be traced back to 1915 with the establishment of the 'Fraternity of Education', led by a group of educators who believed the aim of education was to enable teachers to understand the factors involved in developing of human beings and their relationships to tackle the problems which were seen to be threatening civilisation. The Fellowship's work quickly spread around the world; with annual international conferences and the publication of its journal 'The New Era'.

With the onset of the Second World War, the work of the WEF was suppressed in many countries around the world. However, from 1945 many branches were re-established with a number of members playing key roles in the establishment of UNESCO. However from the 1950s the Fellowship's began to decline once again. Today it is a UNESCO non-governmental organisation with sections in Australia, Europe, India, Japan, Korea, Nigeria, South Africa and USA.

The collection comprises papers of the both the WEF headquarters in London and the sections from around the world; proceedings and photographs of annual conferences held in different countries each year; records relating to the relationship between the WEF and UNESCO; and files on the WEF's many projects on a range of subjects from teacher satisfaction, teaching human rights, and worldwide understanding. There are further papers of the English Section of the Fellowship, and the Home and School Council of Great Britain established in 1929 as an offshoot of the NEF.

Full catalogue for the WEF archive

Search the library catalogue for publications by the WEF

With thanks to our volunteer Noreen who researched and wrote these biographies.