The March 2017 Student/Country Focus is provided by Maria Chalari from Greece. 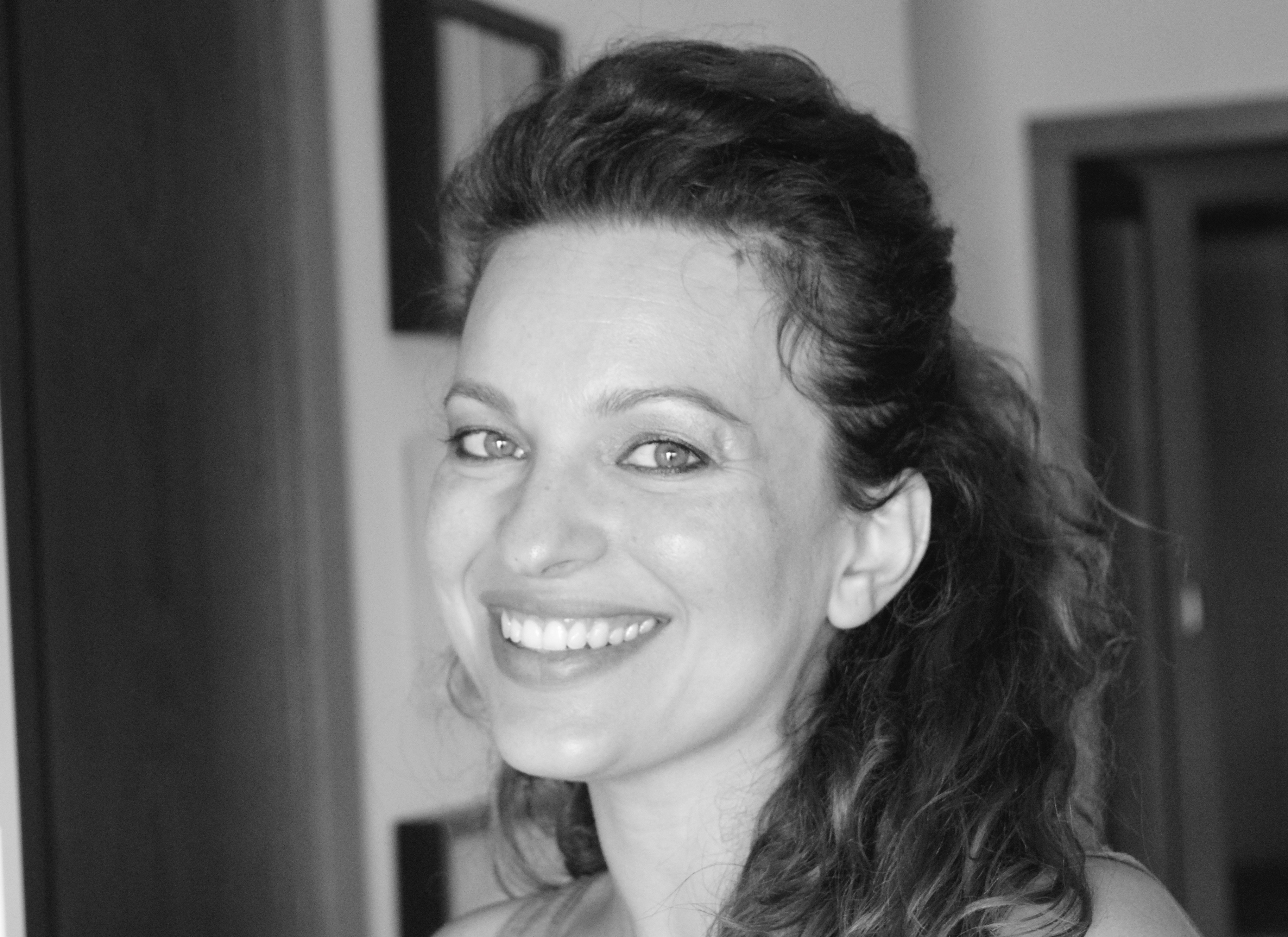 My name is Maria Chalari, and I am from Greece. I am a recent graduate of the UCL Institute of Education of the department of Education, Practice and Society. I completed my doctorate thesis in the Spring of 2016 under the supervision of Stephen Ball, and in August 2016 I was awarded the degree of Doctor in Education in the field of Sociology of Education.

My research project aimed to explore how teachers experience the socio-economic crisis in Greece and the new challenges that stem from it; to discuss the purpose of education and the role it should play in preparing young people for this social, cultural and economic transition; to learn more about how we can build on the strengths of the present education system in order to create a system better suited to the current major societal changes and the challenging circumstances.

Throughout my study, I attempted to examine the consequences of the crisis at the time of the research, while also exploring the possibilities of a better world beyond the crisis. I also endeavoured to send a positive message, by helping educators understand the issues of teaching and learning and the purpose of education, and by encouraging them to think of practical and hopeful strategies for shaping alternative and better futures.

Education in Greece is compulsory for all children between the ages of six and fifteen years, and it is composed of three levels: primary, secondary and tertiary education. Primary level education is divided into pre-school education, which is offered by nurseries or kindergartens, and compulsory primary education, which is offered by primary schools (Dimotika) that are made up of six ‘years’, and which students attend between the ages of six and twelve.

When I finished Lyceum I decided to become an educator. I have always wanted to do something with my life that would make a difference to my country and to the world in general and as a student, I was constantly aware of the power of education systems for creating (and indeed, for restricting) truly transformative experiences for students. This undoubtedly influenced my decision to enter the field of education and study at the Department of Early Childhood Education at the National and Kapodistrian University of Athens.

When I finished my first degree in 2002, I started working as a teacher. Greece by that time had significantly and irreversibly seen its demography changed in social, cultural, economic, ethnic, racial and religious terms as a result of immigration and asylum migration. While working in classrooms with many immigrant students I saw very clearly the obstacles and barriers of a close and non-inclusive education system. It was about then when I decided to continue my studies in Education and Human Rights at the Joint MA programme of the National and Kapodistrian University of Athens and the University College London Institute of Education. For me people working with kids, teenagers and young adults in formal and informal education are the key persons in promoting human rights and in striving to prevent injustice, oppression and discrimination. Years later, I decided to go back to the UCL Institute of Education to embark on a doctoral degree which I completed with the support of the Centenary Advanced EdD International Bursary that was awarded to me in May 2014.

The Student/Staff/Country Focus page highlights the wonderful student diversity at UCL Institute of Education. If you're an international student or a staff member and you'd like to participate in this monthly focus, please fill out the form here

Chalari, M. (2016). ‘Teachers’ experiences of and responses to the recent socio-economic crisis in Greece and the new challenges that have stemmed from it’. Education in the North-University of Aberdeen 23 (2). pp.154-160.