The May 2017 Staff/Country Focus on Sri Lanka is provided by Angela Little. 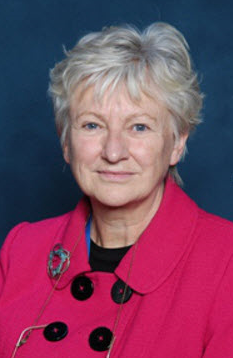 We asked Professor Emerita Little to write about her work in Sri Lanka which spans over 40 years. You can read her blog post in part at the right and in full on Newsam News here. 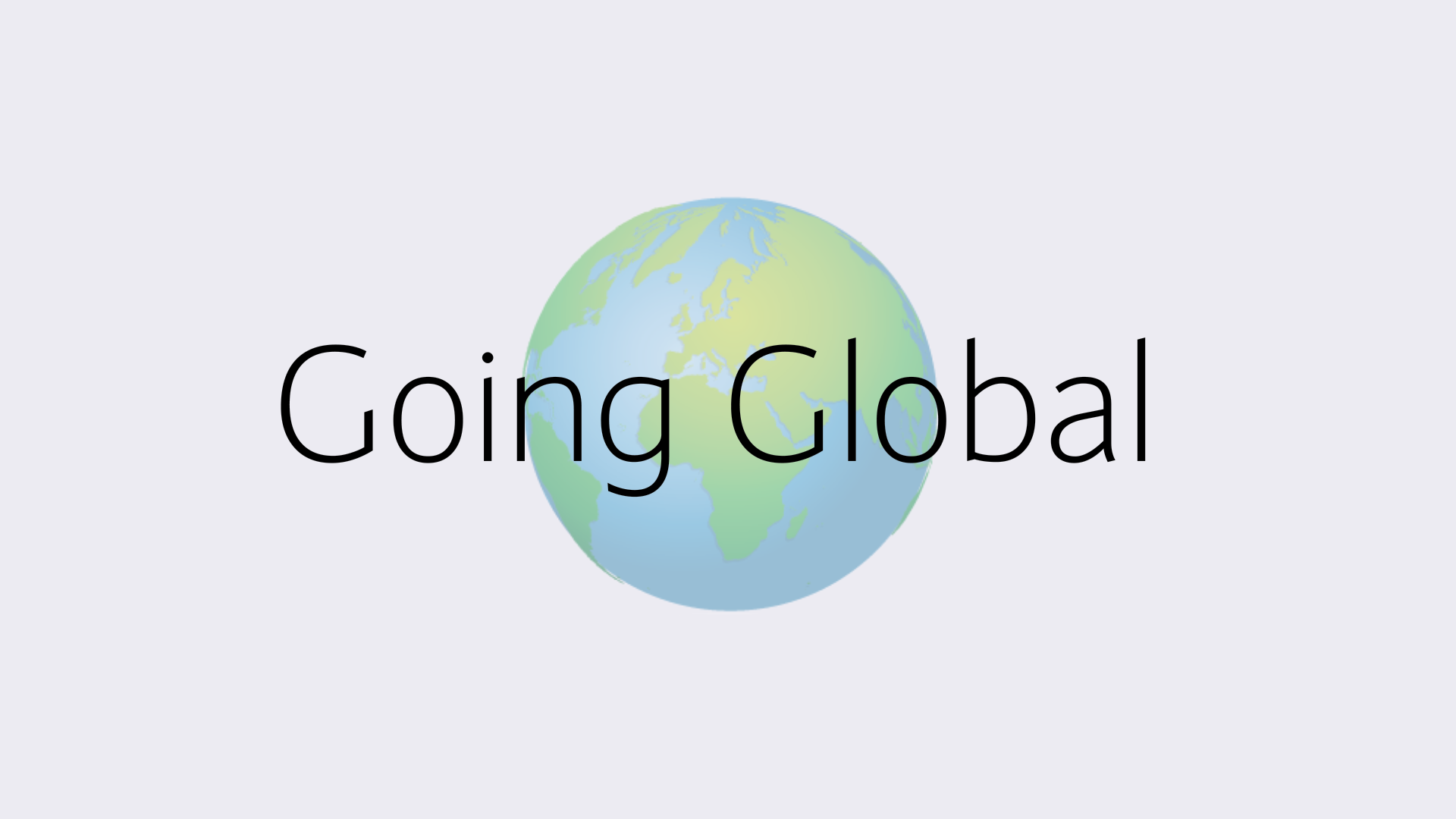 My interest in education and society in Sri Lanka began in 1975 when, as a member of a comparative education research team based at the Institute of Development Studies at the University of Sussex, I had an opportunity to visit schools and villages in the remote district of Moneragala as well as in the capital, Colombo. At that time I was exploring the causes and consequences of ‘examination backwash’ on the quality of teaching and learning in schools. This was motivated by concerns to understand the causes of the widespread youth insurrection just a few years earlier that had come close to toppling the government. The insurrection was borne of the frustration among educated youth unable to find the government jobs that their education and qualifications had led them to expect.

The very high unemployment rate among this group intensified the competition between students in schools and universities for examination success and qualifications that gave access to jobs and higher education.  It also meant that examination syllabi largely determined the quality of teaching and learning and led to an emphasis on rote learning and a narrow focus on that which could be examined. This resulted in what was termed by Ronald Dore ‘Diploma Disease’ (1976, 1996).  Historically, government jobs were allocated through educational qualifications and merit based interviews. By the mid-1970s, political affiliations were gradually becoming an additional prerequisite. Thus it became important (especially for an ‘outsider’ researcher) to understand not only the nexus between the education system, the examination/qualification system and youth aspirations – but also that between the labour market, the occupational structure, income distribution and the political system. And that nexus needed to be understood historically as well as contemporaneously. The writings of J E Jayasuriya and Swarna Jayaweera, both Institute of Education alumni, and K H M Sumathipala, were particularly helpful in understanding the history of education in Sri Lanka. 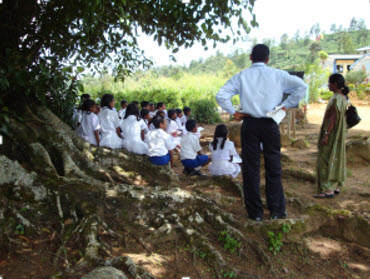 Alongside this work on society, economy and pedagogy I undertook research of a more social-psychological nature – on the attributions that children of different ages make for academic success and failure. This work was rooted in a very new but rapidly developing theory of ‘attribution’, and the more established child development theory of Piaget, personal construct theory of Bannister, Kelly and Salmon and cross cultural psychology.  It was a new area of research in Sri Lanka. Nonetheless, I was able to draw on Sri Lankan writings on Buddhist psychology and philosophy, on research on child development by Kotalawala and others, and selected anthropological works. Related work on student motivation with Chandra Gunawardene, S Rupasinghe and Ariya de Silva explored secondary school students perceptions of the value of learning and education......

to read the rest of the blog, go to Newsam news.