Description
Joseph Lauwerys (1902-1981) joined the staff of the Institute of Education in 1933 as Lecturer in Methods of Science; in 1941 he became a Reader in Education, before being designated Professor of Comparative Education in 1947. He remained at the Institute in this position until 1970, when he was appointed Director of the Atlantic Institute, Nova Scotia. He was an editor of the World Education Yearbook for nearly 20 years.

He bequeathed his papers and his personal library to the Institute. The latter contains an eclectic mixture of material reflecting his life's work and his leisure interests.

Literature on and by Lauwreys is listed in the Library Catalogue. 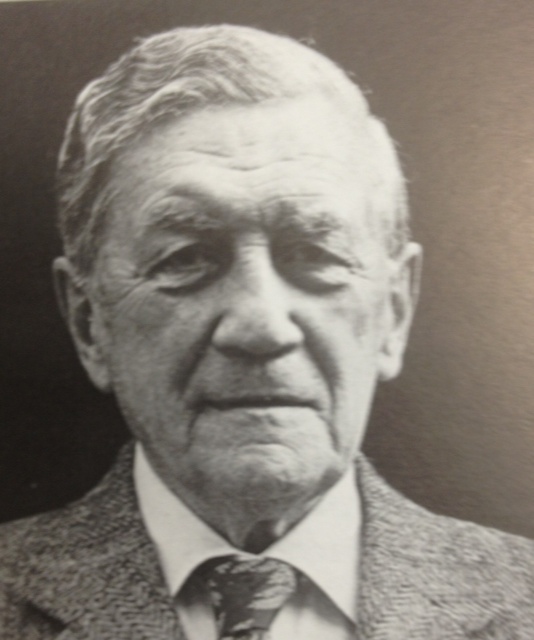